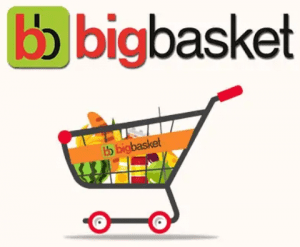 Huawei is shifting chip production from Taiwan Semiconductor Manufacturing Company (TSMC) to SMIC. The latter, whose full name is Semiconductor Manufacturing International Corporation, is touted to be the largest foundry in China. Huawei already informed its engineers to start designing chips for SMIC and is accelerating such designs now. But, it’s not yet clear how much of its chip production has been moved to SMIC.