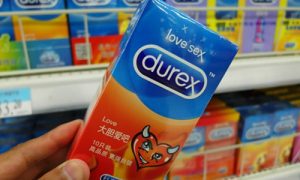 Couple has to prove they know how to use condom correctly 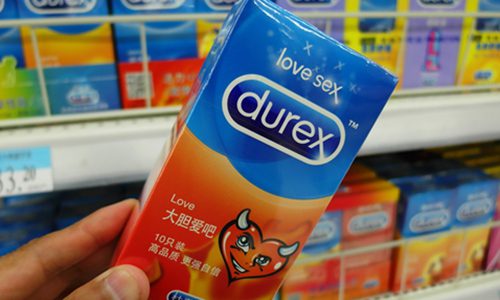 A couple in East China who claimed a defective condom caused the wife’s pregnancy were told they would have to prove they know how to use the contraceptive before local authorities would take up their complaint.

The couple, in Jiaxing, Zhejiang Province, already has two children and were upset to discover the woman was pregnant again, even though they had used a condom.

Wang told the Modern Evening Times that he discovered a hole in a condom he had used and immediately bought an oral contraceptive for his wife, which also didn’t work.

Wang said his wife suffered terrible bouts of morning sickness and had to quit her job before she was able to arrange to end her pregnancy.

Wang blamed their troubles on the poor quality of the ruptured condom and complained to the shop where he bought them, and contacted Durex, the manufacturer. Wang says he was told the condom didn’t have quality problems but was offered his money back on the purchase of the condoms and the oral contraceptive.

Wang said he was told the authority would investigate the complaint only after Wang proved he knows how to properly use a condom.

“How can I prove that?” said Wang, who is considering taking the case to court.