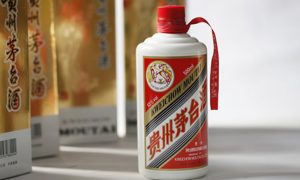 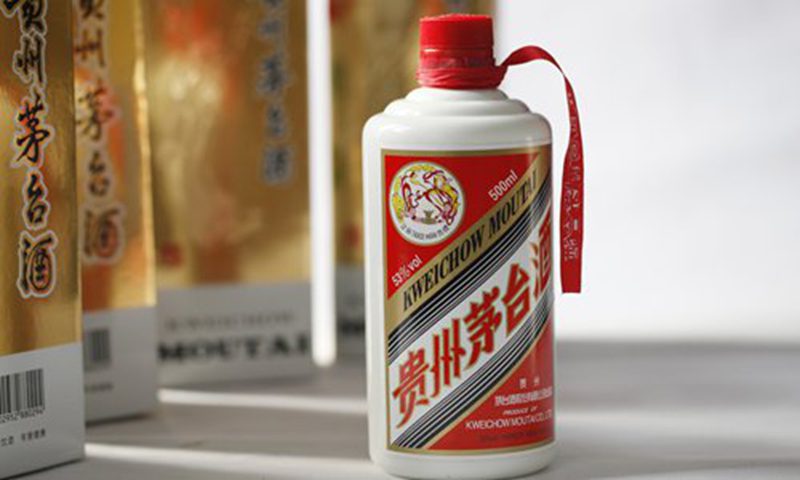 The chief engineer of China’s top liquor brand Moutai Group has been shortlisted one of China’s academicians, causing controversy on social media with netizens asking whether a “liquor academician” was a reasonable choice for the honorary title usually granted to prestigious scientists.

Wang Li, the chief engineer of China’s top liquor brand Moutai Group, said the Guizhou Association for Science and Technology had recommended her to be named an academician of the Chinese Academy of Engineering (CAE), according to media reports. Unlike other candidates who come from universities or research institutes, Wang Li received a lot attention from the media as she is the chief engineer of a brand of liquor.

The move was questioned by netizens on whether the selection of “liquor academician” was reasonable.

Speculation of corruption and cronyism have long haunted the selection procedure of academicians to the Chinese Academy of Sciences (CAS) and the Chinese Academy of Engineering (CAE), especially after Xie Jianping, a researcher under China Tobacco, a State-owned manufacturer of tobacco products, was elected academician of the CAE in 2011 for his research on how to reduce the health risks of smoking.

As an engineering technology application researcher, Wang Li enjoys a special allowance from the State Council, and is a Chinese Wine Master, Chief Liquor Taster, and Chinese Wine Appraiser.

The selection process for academicians of the CAS and the CAE was officially launched on January 1, 2021. The CAS will select 73 new academicians and 88 new academicians will be selected by the CAE this year, according to Xinhua News Agency.