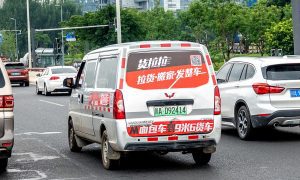 23-year-old woman dies after jumping out of a car, driver in detention 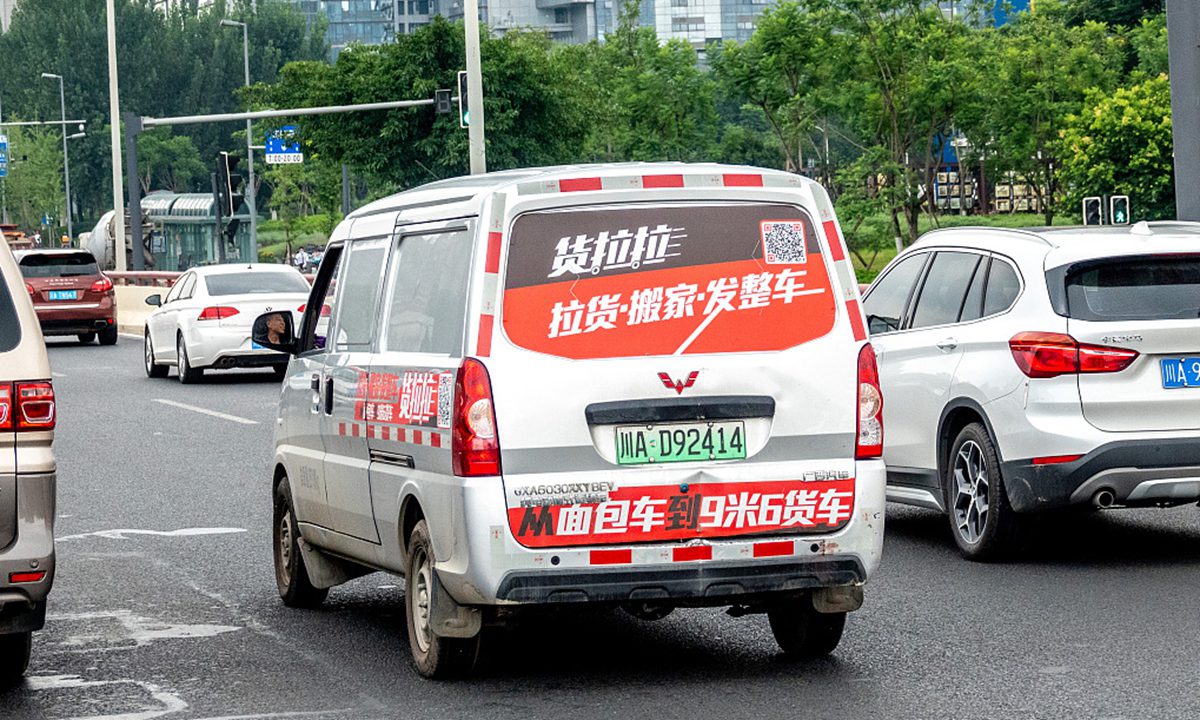 The recent death of a 23-year-old woman who jumped from a van she had rented for her moving continues to make waves in the public opinion in China. Many netizens felt sorry for the young woman and again raised concerns about women’s safety in the ride-hailing industry.

According to Huolala, a Chinese Uber-like freight company, on the night of February 6, a 23-year-old woman surnamed Che, from Changsha in Central China’s Hunan Province, jumped out from the window of the passenger seat as the van driver was taking her to her new residence. The woman eventually died after being sent to hospital.

The driver involved in the incident was criminally detained by the police on Tuesday under suspicion of causing death by negligence, domestic media outlet www.rednet.cn reported.

Huolala said in a statement on Sunday that it was cooperating with the police for investigation and kept in contact with the victim’s family.

The victim’s uncle, Che Xiqiang, told Beijing News on Monday that the van had veered three times in a journey of less than 10 kilometers, and neither the driver nor the Huolala platform has given an explicit explanation over why the woman jumped out of the van.

Che Xiqiang said his niece was a positive woman with a stable job. Before jumping out of the van that night she still sent group messages and interacted with colleagues at work, and there was no sign that she was emotionally upset.

A staff of Huolala previously said that currently they don’t record audio or video through their app or in any vehicle as some other car-hailing services do, Beijing News reported.

Beyond the widespread condemnation of the driver and Huolala, questions have also been raised about the issue of ride-hailing safety. Many netizens said they do not dare to ride alone and made calls for increased safety on vehicle-hailing platforms.

Founded in 2013, Huolala is one of China’s leading private freight companies. As of September 2020, its business scope has covered 352 cities in the Chinese mainland with 7.2 million monthly active users, according to the information released on its website.

But Huolala does not seem to have established a mature standard safety policy.

“It’s easy to become a Huolala driver. You just need to pay a 1,000-yuan($155) deposit, and receive a simple half-hour safety training, and then the company basically ‘leaves you alone,'” a Beijing-based Huolala driver surnamed Zhu told the Global Times on Tuesday.

In Zhu’s view, Huolala just provide a platform for drivers and customers. Drivers are not employees of the platform and are not subject to much regulation.

The local authorities announced they set up a special team for the case and the incident is under further investigation.