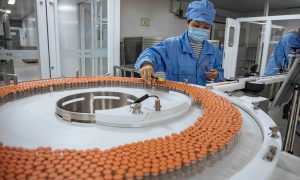 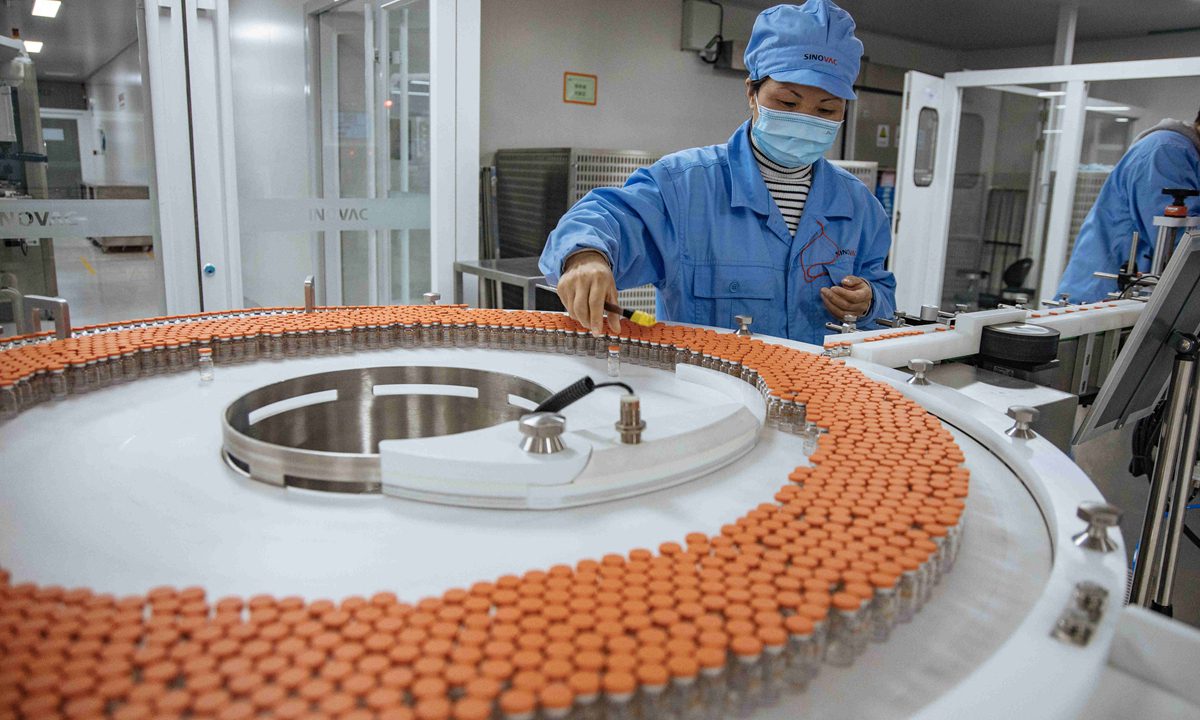 Thanks to a nano-carrier research breakthrough, Chinese scientists, including top epidemiologist Zhong Nanshan, have embarked on developing an advanced type of COVID-19 mRNA vaccine, which can be preserved for half a year under the condition of two to eight degrees Celsius.

Zhong’s team has already embarked on researching this project, which has also been listed by the Ministry of Science and Technology as a key R&D project on coronavirus.

Zhang has compared mRNA vaccines to an egg, the shell that encompass the egg in fact is a lipid compound. Different vaccine producers such as Pfizer and Moderna are searching for different formulas to make the “shell” safer and more stable, said Zhang.

The mRNA COVID-19 vaccine injected in other countries is designed to use a nano artificial “shell” (Liposomal nanoparticles), and use it to bring mRNA into cells to instruct them to make antigens and stimulate the immune system to make antibodies against coronavirus.

Zhang said that based on their previous experience on medicine R&D, the team has managed to develop special lipid nanoparticles, that enable the vaccine to be preserved in higher temperatures for longer time.

The safety standards for the vaccine carrier are extremely high, which requires it to send the mRNA in a short time and make it disappear after completing its task, according to Zhang.

He said his team has finished clinical research testing on animals, and is steadily pushing forward the process.

He also said that his company has the biggest mRNA raw material factory, which allows rapid mass production of such a vaccine.

The development of COVID-19 mRNA vaccines in China, although starting later than some Western countries, focuses more on improving storage limits of the vaccines as it is directly aimed at future mass vaccination among people, said Tao Lina, a Shanghai-based vaccine expert.

The capacity to produce COVID-19 mRNA vaccines is not a problem for China, Tao told the Global Times on Saturday, saying there have been several domestic institutes and companies developing this vaccine.

Research on a new type of nano-carrier vaccine has also witnessed a breakthrough on cooperation between Chen Wei, a researcher at the Institute of Military Medicine under the academy of Military Sciences and the National Center for Nanoscience and Technology.

The nano-carrier system is like a vehicle with a navigation system, which helps to transport the medicine to certain locations, said Zhao Yuliang, chief of the center, noting that on one hand it elevates efficiency of the medicine, and on the other, reduces side effects.

Zhao noted that COVID-19 has broken the boundaries of different walks of science. “China leads the world in basic scientific research on nano-particles. But nano-researchers have little contact with vaccine producers. It is COVID-19 that has broken such boundary,” he said.