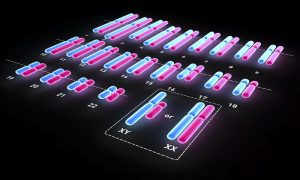 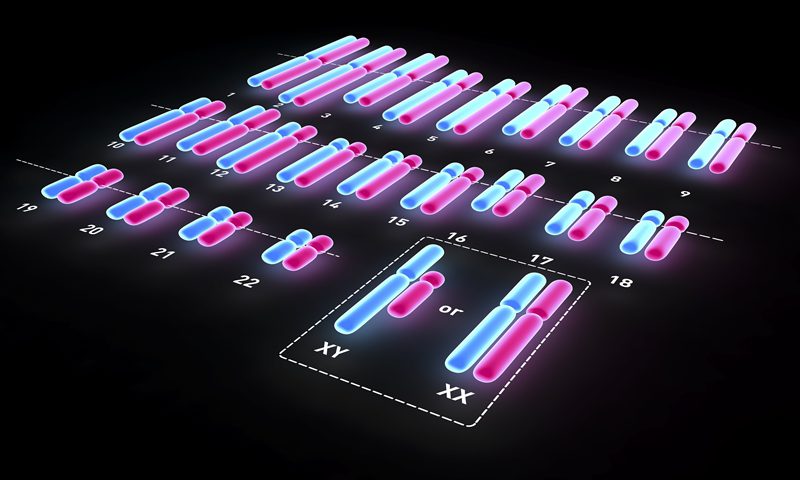 A 25-year-old married Chinese woman accidentally found she was born biologically and chromosomally as male during a physical checkup after she accidentally sprained her ankle.

The woman named Pingping from East China’s Zhejiang Province has been living as a woman for 25 years and got married last year.

However, she had never gotten her period and failed to get pregnant after getting married.

She sprained her ankle recently and a series of checkups at the First Affiliated Hospital of Zhejiang University School of Medicine showed that she has no uterus or ovaries and only has immature female sex organs. However, she has males’ Y chromosome, that is to say, Pingping is genetically a male.

Besides, her doctor failed to find hidden testes in her body which the doctor suggested might have degraded and shrank.

After careful examinations, Pingping was diagnosed with a congenital disease that might be the result of her parents’ intermarriage between relatives.

Pingping was advised by her doctor to consult with mental health specialists for the direction of her future life.