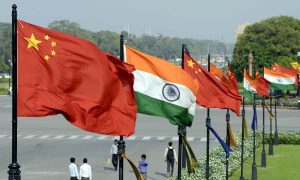 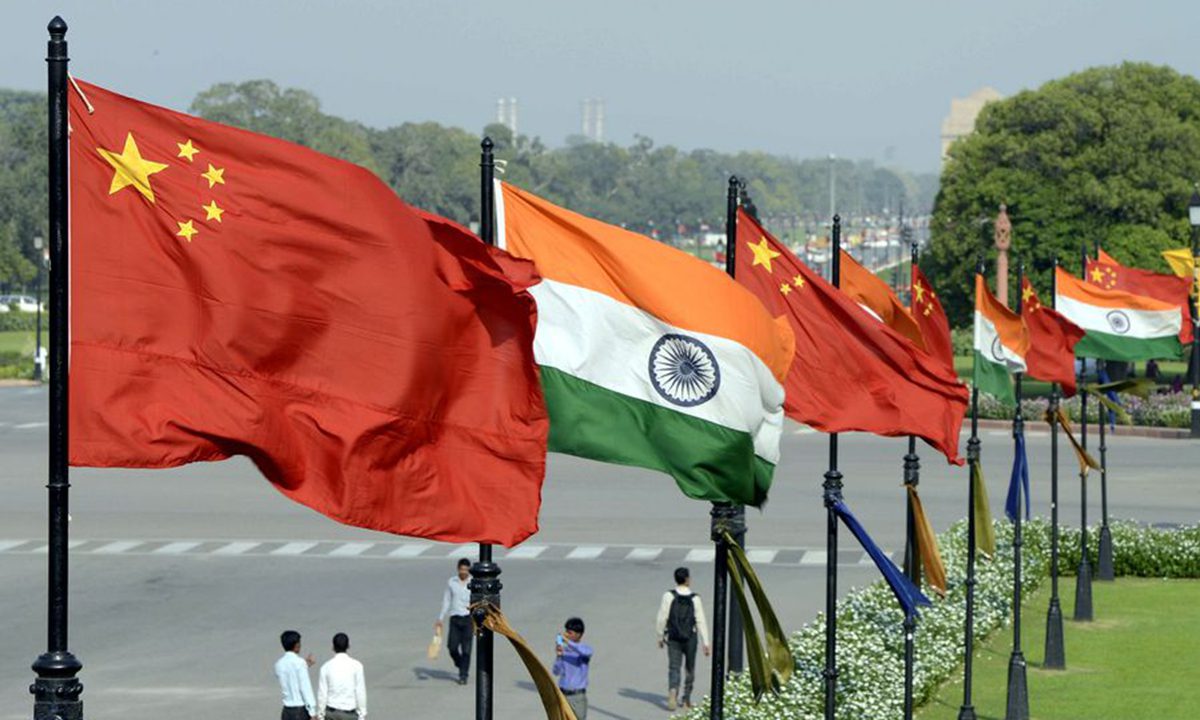 China and India agreed to hold another round of commander-level talks as soon as possible to further ease the situation on the ground and jointly safeguard the hard-won peace and stability in the border areas, according to the 21st Working Mechanism for Consultation and Coordination on China-India Border Affairs on Friday.

The meeting was attended by representatives from diplomatic, national defense and immigration departments of the two countries.

The two sides spoke highly of the results of the disengagement between the frontline troops of the two countries in region around Pangong Tso Lake area and they had a candid and in-depth exchange of views on promoting the settlement of other issues in border area.

The two countries agreed to keep the China-India border situation under control and avoid any repeat of border clashes, and the two sides agreed to maintain dialogue and communication through diplomatic and military channels, according to a statement from the Chinese Foreign Ministry.

China and India smoothly completed the disengagement of frontline troops in the Pangong Tso Lake area in February.

Chinese State Councilor and Foreign Minister Wang Yi said during the just-concluded two sessions that China and India are friends and partners, not threats and opponents, and facts have proven that one-sided confrontation won’t solve the problem, and peaceful negotiations are the way out.