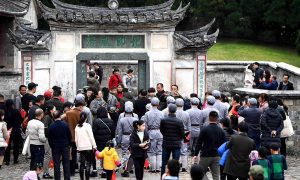 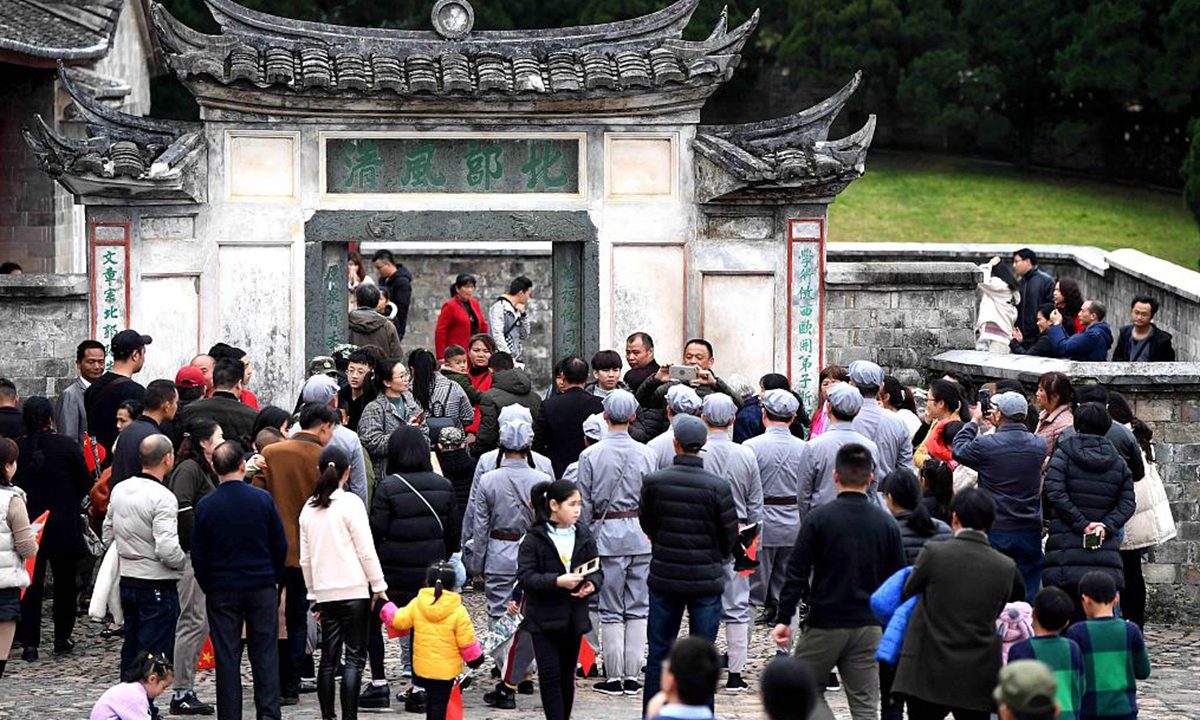 As this year marks the Communist Party of China (CPC)’s 100th founding anniversary, this May 4, which is known as Youth Day in China to commemorate the May Fourth Movement, has seen a strong patriotic atmosphere, with young tourists becoming the main force of “red tourism,” visiting historical sites to honor the revolutionary legacy.

Young people are using their ways to celebrate this special Youth Day. At the Nanhu Lake in East China’s Zhejiang, where the First National Congress of CPC was held on a boat in 1921, young people are sending out postcards to share their feelings visiting there; in front of the gigantic Mao Zedong monument at the Orange Islet in Changsha, Central China’s Hunan Province, young tourists are posing to take a picture at the best angel; along the Long March route of the Red Army, young people are driving to review the remarkable sites and huge changes in the journey.

Among the core population for red tourism in this holidays, people aged 21 to 30 accounted for more than 40 percent, the biggest group of all ages. Overall population under 40 accounted for 89.1 percent, according to a report by the Tongcheng Tourism Institute.

A recent report by Alibaba’s Fliggy revealed that “red tourism” bookings by people born during the 2000s saw a 630 percent year-on-year increase.