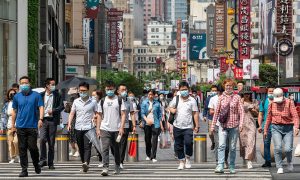 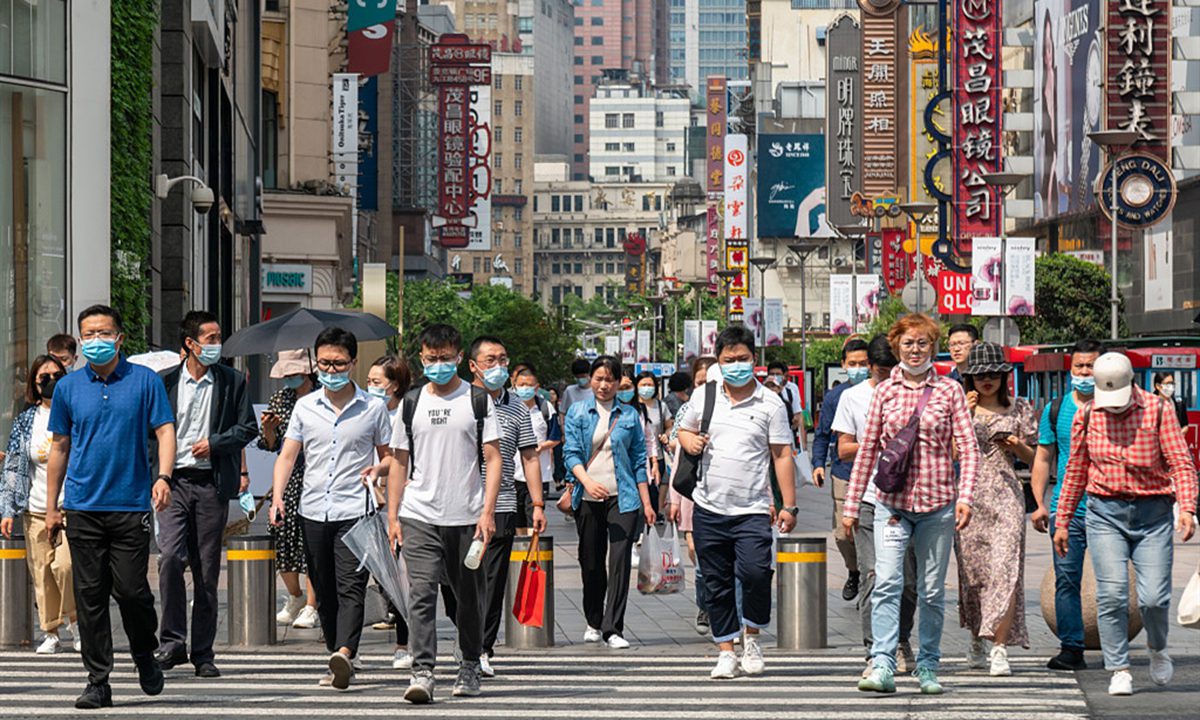 Chinese metropolises are releasing their population data following the seventh national census, and the figures show considerable variation in the age composition of cities.

Beijing and Shanghai are facing a more serious problem of an aging population, with rates above the national average, while Guangzhou and Shenzhen still have a younger demographic composition.

The Beijing municipal government said on Wednesday that the city’s residents aged 60 or above stood at 4.29 million, or 19.6 percent of the total, 0.9 percentage point higher than the national average. Compared with data from the sixth national population census in 2010, the number of aged people had increased by 7.1 percent

One day earlier, Shanghai announced that the number of those aged over 60 was 5.82 million, or 23.4 percent of its residents, 4.68 percentage points higher than the national average, and an 8.3-percent increase compared with 2010.

Mu Guangzong, a professor at the Institute of Population Research at Peking University, told the Global Times on Wednesday that developed cities like Beijing and Shanghai have more complete health care systems, so life expectancies are relatively high.

Low fertility rates have also become a problem, especially in the developed cities, Mu noted. He said that China’s low birth rate has contributed to the aging society, given the low desire among young couples to have children due to the high cost of supporting a child.

Mu said that big cities should be the first to lift the family planning policies and launch measures to encourage births, by including subsidies and benefits, and by reducing the cost of giving birth.

Demographers warned China not follow Japan, which has been experiencing the issue of population aging to an unprecedented degree. Japanese media said in 2019 that more than 20 percent of its population was over 65 years old, the highest proportion in the world. By 2030, one in every three people will be 65 or older, and one in five people 75-plus years old.

Unlike Beijing and Shanghai, Guangzhou and Shenzhen – two metropolises in South China’s Guangdong Province – have a younger demographic composition.

Compared with Beijing and Shanghai, the population growth rates of Guangzhou and Shenzhen are much faster, with an increase of more than 47 percent in Guangzhou and 68 percent in Shenzhen between 2010 and 2020.

Mu explained that Guangzhou has a diversified industrial structure and Shenzhen is developed in terms of science and technological innovation, which attracts more young people. The two cities have large migrant populations, Mu noted.

Many young people go to the southern coastal cities for work after graduation, the expert said.