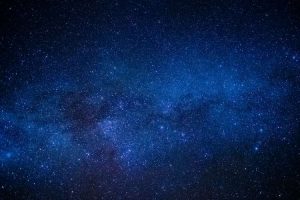 Yang’s article, entitled “One Day in Space,” which was recently included in the textbook in Chinese middle schools, was posted on Sina Weibo on Saturday, soon drawing tens of thousands of views within the first few hours.

Yang was 38 when he became the first Chinese person to go into space in the Shenzhou-5 manned mission in October 15, 2003, making China the third country to have mastered manned space capabilities. 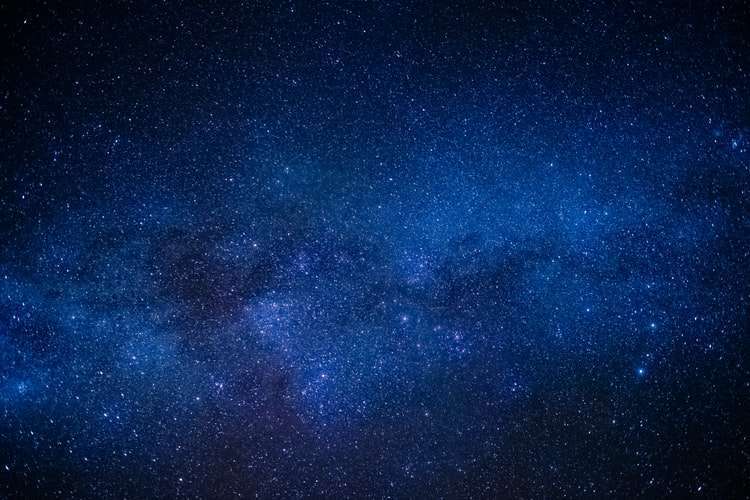 In his article, Yang recalled several breathtaking moments when he thought he could not make it through the trip back. “When the rocket lifted to a height about 30-40 kilometers above the ground, I felt it begin to vibrate violently, and it was extremely painful,” he said.
“Then the accident happened. The fierce vibration was shattering my body, and the pain had grown unbearable. I thought I was going to die,” Yang recalled.
The deadly moment lasted for 26 seconds. When it was finally over, the taikonaut, all alone in the vastness of space, felt like he had been reborn.
In the article, Yang described the “mysterious knocking sounds” from outside the craft. He still does not know where they came from. He also described what the Earth, his country, and his city looked like from space. “I flew over Beijing and saw the mountains in daytime and sparkling lights at night. And there live my comrades and my loved ones.”
After his return, Yang reported the abnormal vibrations during the rocket’s ascent to fellow scientists, who solved the issue once-and-for-all before the Shenzhou-6’s launch.
After Yang’s breakthrough, another 12 taikonauts have been sent to space over the years, with the Shenzhou-6 fixing the vibration problems of its predecessor, the Shenzhou-7 laying foundation for the spacecraft’s docking and spacewalk, and the Shenzhou-8 to Shenzhou-11 continuing to upgrade the abilities on various fronts that eventually led to the successful Shenzhou-12 mission that sent the first group of Chinese to the nation’s space station.
Compared with previous experiences, the Shenzhou-12 ride was a lot faster, smoother and cozier for the three taikonauts.
Seeing the progress made over the past years, Yang said with humor that he “envied” a lot that his fellow spacemen now have such a big new home, which shows how China’s space strength has grown.