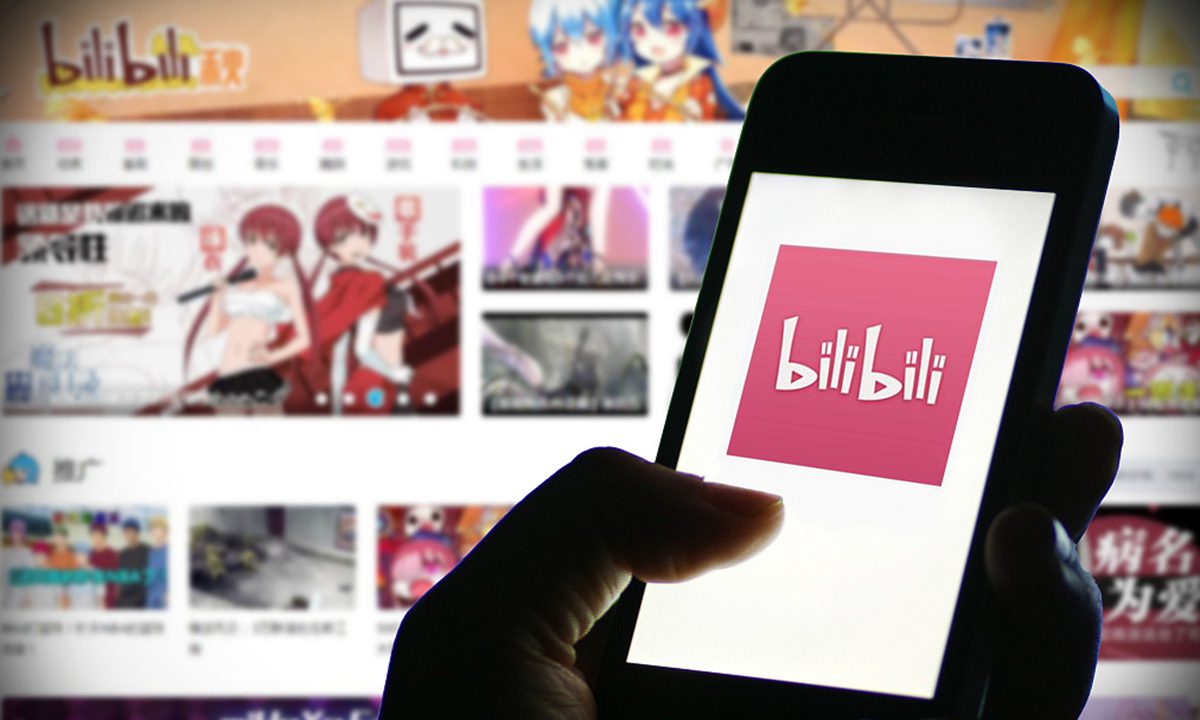 The temporarily access failure of Bilibili, a popular Chinese video sharing website and app, on the evening of Tuesday became the most trending topic on China’s social media platforms. The outage affected millions of young Chinese users and prompted rumors of a fire at Bilibili offices which was later dismissed by the Shanghai fire department.

Bilibili, the Chinese video sharing website focused on animation, comics and games (ACG), couldn’t be accessed on the evening of Tuesday, which lasted for more than one hour. The platform resumed to normal operation by late night on the same day.

The operation account of Bilibili issued a response at 2:20 am Tuesday on Sina Weibo, explaining that the problem was caused by a malfunction of some server rooms. “The technical team immediately checked and fixed the problem. Now the servers have returned to normal.”

After the access failure, some netizens speculated that there was a fire at Bilibili’s building in Shanghai. The Shanghai firefighting department immediately refuted the rumors on Weibo, saying that there was no fire at the building.

The topic on the inaccessibility of Bilibili becoming the hottest topic on Weibo is a testament of the huge popularity of online short-video platforms among Chinese netizens, especially those who are young. The number of online short-video users reached 873 million in 2020 in China, according to the National Copyright Administration.

Many netizens posted screenshots of their phones showing a notification that the site couldn’t be accessed. Despite the inaccessibility, some commented it was chance for them to “go to bed early.”

The latest data shows that there are 223 million monthly active users on the platform, of whom more than 86 percent are aged below 35 years, and the average age of new users is 20.2 years old.