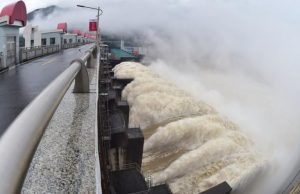 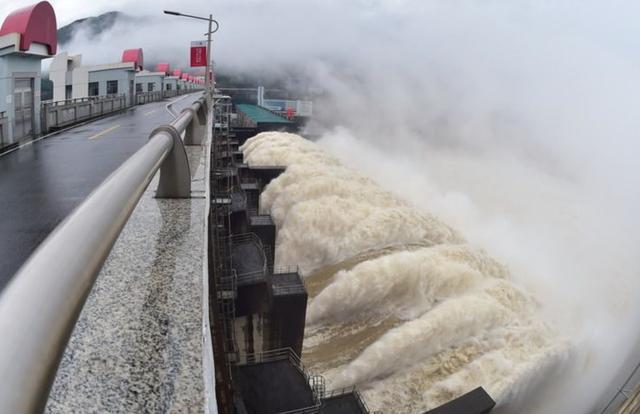 Heavy rain hit many places in East China’s Fujian Province on Monday and Tuesday, causing primary schools and kindergartens to suspend classes and 63,810 residents to be evacuated and displaced due to safety concerns. Up to now, at least three people were killed after a house collapsed in the Huainan township, the city of Sanming on Tuesday.

According to the rescue personnel present at scene, a number of people have found themselves trapped and as of press time, all have been rescued.

The Fujian provincial meteorological station issued a rainstorm alert on Tuesday, reporting that rainfall in many areas was to exceed the historical records.