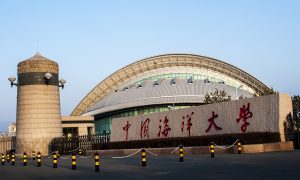 Qingdao university students in the dumps after sewer overflow 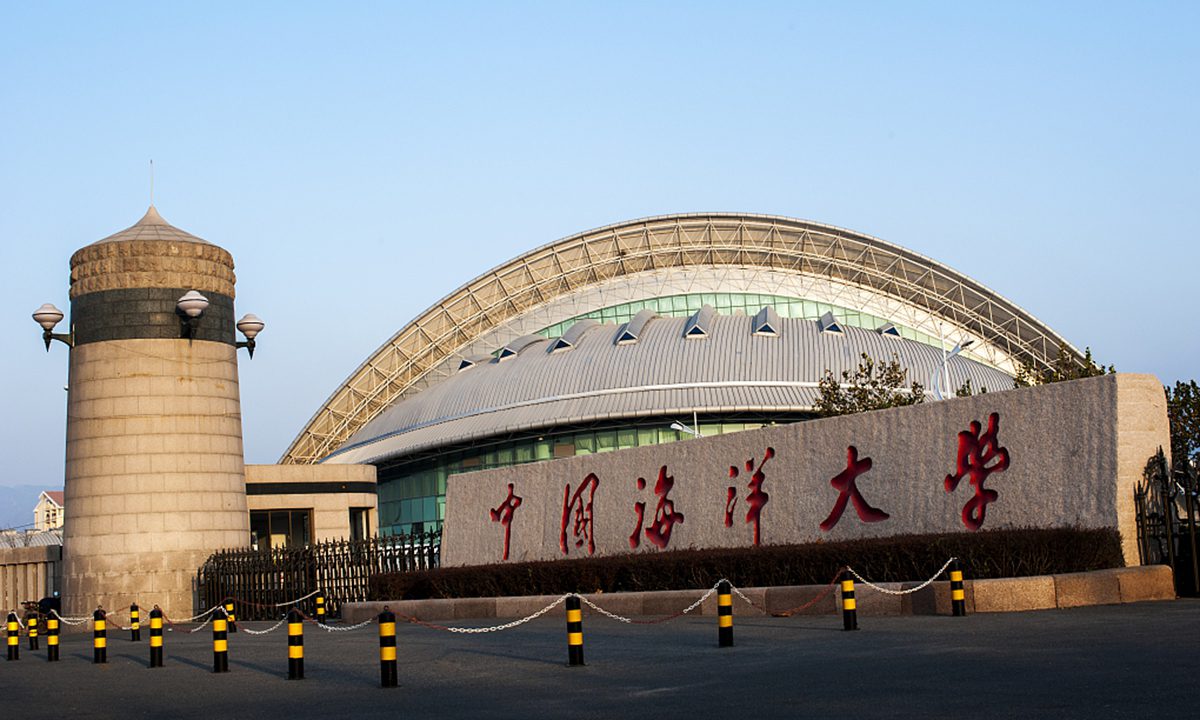 Qingdao, a city in East China’s Shandong Province, has become the latest battleground in the country’s fight against the COVID-19 epidemic, but the city’s Ocean University of China (OUC) is now in the middle of a very different battle.

Faeces was found scattered all over the campus road leaving a strong and unpleasant smell in the air on Monday evening. Rumors have been spreading online that a septic tank in the university’s southern dormitory section had exploded.

OUC dismissed the rumors on China’s Twitter-like Sina Weibo on Tuesday morning, saying that it was the overflow of a sewer at a street next to the school that caused the incident and local authority is currently dealing with it.

Many netizens were faced with stomach-churning pictures of the incident online on Tuesday morning as they were having their breakfast, and the Qingdao-based university had successfully made it to the top of the most searched and discussed topics on Weibo, gathering 250 million views and 60,000 comments.

The OUC posted on Tuesday under a hashtag named after itself, saying, “There is no mountain nor [poo emoji] that can stop our steps toward seeking knowledge!” The university said it is dealing with the incident.

In its post, the OUC also reminded all OUCers to wear face masks.

Students from other universities across the country also sent their condolences via Weibo posts to the OUCers, and wished them the best of luck in surviving both the virus and the aftermath of the faecal explosion.