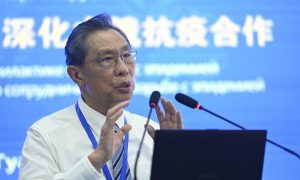 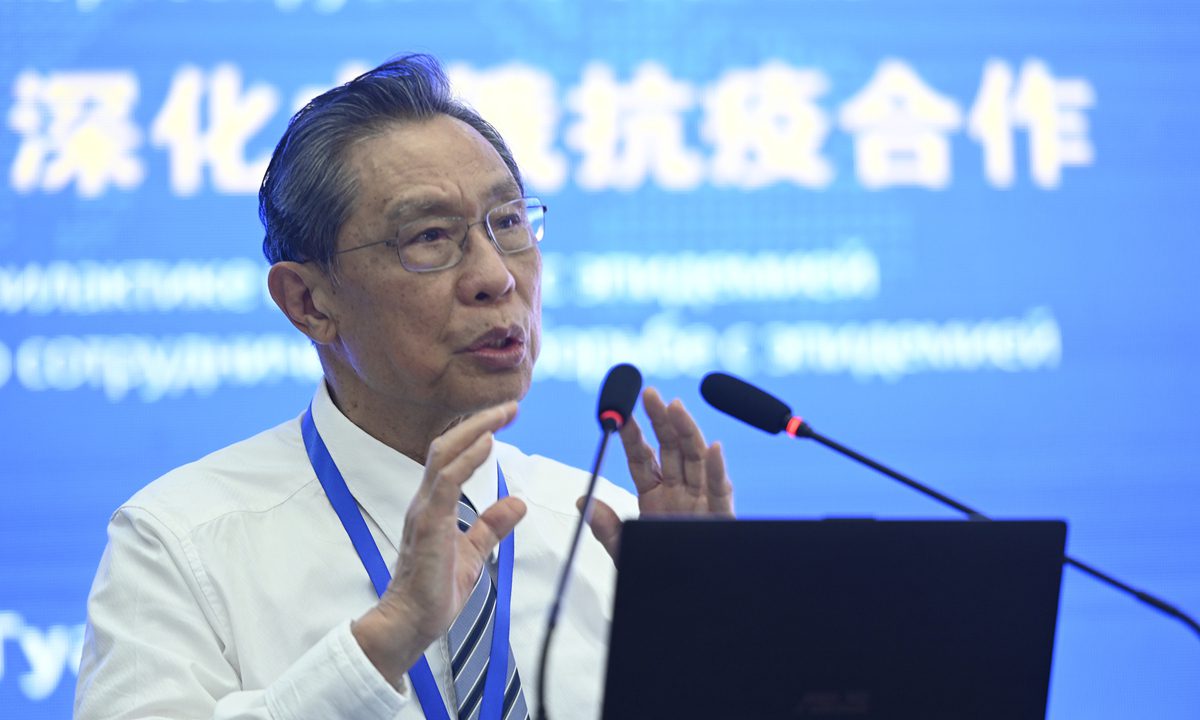 China’s top respiratory diseases expert Zhong Nanshan said environment-to-human transmission has become a new pattern in the spread of COVID-19, and called on scientists to look for answers to this growing problem.

Zhong’s comments came amid outbreaks in Chinese cities that were caused by contaminated outer packaging of imported cold-chain foods. Experts said it is a reminder for other countries to curb the virus spread, as contaminated environments could be “amplifiers” for potential outbreaks.

“Can humans get infected by the outer packaging of frozen products? How high will the virus concentration get when causing infection? How long can the virus survive? These new problems require us to discover the transmission patterns and come up with preventive measures,” Zhong pointed out at an event on Saturday.

Zhong made the assertion that COVID-19 could be transmitted between humans in the early stages of the epidemic in January.

Environment-to-human transmission doesn’t mean there is a new route of transmission, and it doesn’t alter the fact that person-to-person transmission is still the main transmission route for this infectious respiratory disease, experts reached by the Global Times said.

The nature of this transmission route is people-environment-people: COVID-19 patients contaminate the environment and objects after they discharge droplets containing live virus. A healthy person could later contract the virus after making contact with the surface of a contaminated environment or goods when they touch their mouth, nose or eyes, Wang Guangfa, a respiratory expert at Peking University First Hospital, told the Global Times on Sunday.

However, the Associated Press has quoted the World Health Organization as saying that the chances of finding live viruses on packaging are “rare and isolated.” The US Food and Drug Administration and Agriculture Department said “there is no evidence that people can contract COVID-19 from food or from food packaging.”

“No matter how much they deny and downplay the fact that people can contract the virus from contaminated environments or goods, the facts tell the truth. Environment-to-human transmission has caused multiple domestic outbreaks. People in Beijing, Dalian and Qingdao working in the cold-chain industry have become infected,” Wang said.

“Contaminated environments and goods could be amplifiers for a potential outbreak,” Wang said, adding that this is a lesson that China has learned from months of battling the virus and also a reminder to the international community to curb the virus spread, especially in cold-chain related industries.

Earlier, the Chinese Center for Disease Control and Prevention had detected and isolated living coronavirus in a positive sample from the outer packaging of imported frozen cod in Qingdao, East China’s Shandong Province.

Chinese experts stressed that it’s not that the risk of environmental transmission is high. The probability of detecting the virus on imported cold-chain food packaging is very low, but it is much more difficult to prevent the virus from spreading between “things” than between “people.”

Wu Zunyou, chief epidemiologist at the Chinese Center for Disease Control and Prevention, also told the Global Times that as the virus can survive for a longer period in winter on the surfaces of containers, the risk of infection from touching these goods also rises.

Since July, China has reported more than 50 cases of imported frozen food and its outer packaging being detected with novel coronavirus in more than 16 provinces and cities. 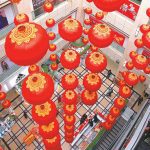