At least seven people were killed, and seven others injured in a knife attack in Kaiyuan City of northeast China’s Liaoning Province, local authorities said on Sunday.

The suspect has been arrested by police, authorities said.

The injured, including a police officer involved in the arrest of the suspect, have been sent to hospital. 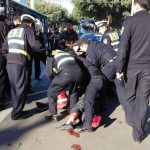 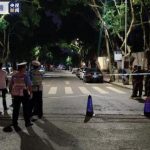