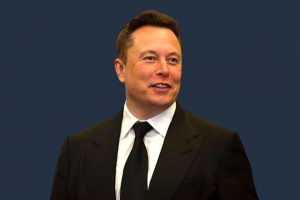 Elon Musk facing federal investigation over his conduct in Twitter deal, according to court filing

Everytime it appears as if the battle between Elon Musk and Twitter over a takeover of the social media platform is over, more controversial details emerge. Finally this month Musk agreed to acquire Twitter, but now a court filing by Twitter has revealed that Musk is facing a federal investigation. Although details about the probe against the tech entrepreneur are yet to be revealed, authorities are looking into Musk’s conduct during the deal.