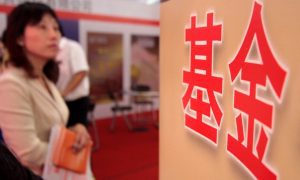 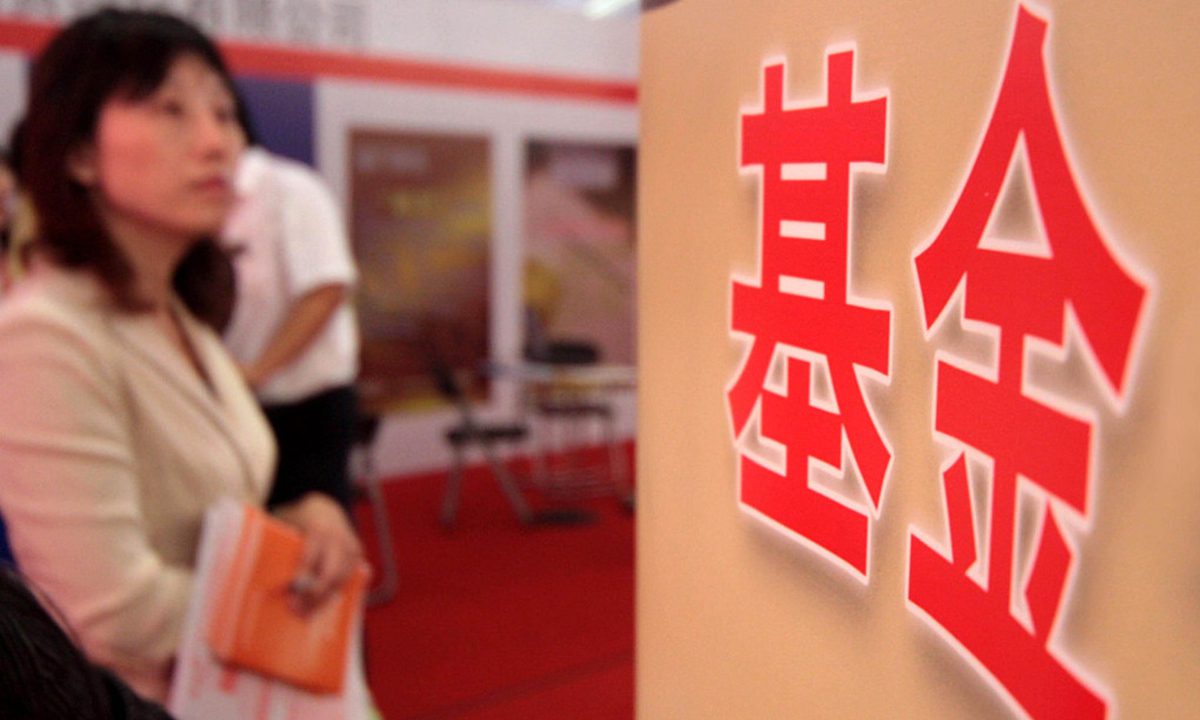 A survey shows that women in Chinese mainland have more savings than men and also play a dominant role in managing family assets. The study by Fidelity International, conducted in Germany, UK, Japan, Chinese mainland, Hong Kong and the island of Taiwan was released on Thursday.

The study revealed that Chinese mainland is the only, among all surveyed markets, where women save more than men with 73 percent of surveyed women actively planning for savings and investment.

Women in Chinese mainland also tend to play a dominant role in managing family assets. A total of 76 percent of surveyed women said that they are in charge of the finance for the household, compared to only 66 percent of men managing their family assets.

Although women have more savings than men, the financial impact of the pandemic has hit them harder. The study also shows that men are more likely to invest than women with the average value of investments held by men 6 percent higher than women in Chinese mainland.

“Our findings indicated that, even though women in Chinese mainland are still falling behind in making investments compared to their male counterparts, they have been maintaining an active interest in their finances and they are decision makers for a large proportion of their own or their family’s investable capital, which is a great starting point,” said Daisy Ho, President of China Fidelity International.