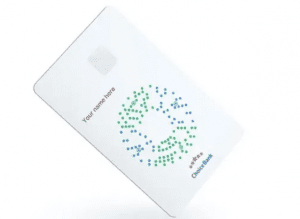 After Apple, Google reportedly planning to launch its own card

First, we got Apple Card, then Ola, Paytm, and Zomato launched their India-specific offerings, and now, internet giant Google appears to be joining the bandwagon with its own smart card. Reportedly, Google is testing a smart debit card to help customers make and track the payments made across online and offline stores. The card is aimed at augmenting Google Pay, the payment system the company has already established.