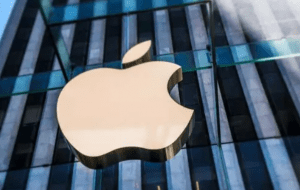 Apple Music soon in 52 new countries; App Store, iCloud being unveiled in other parts of world

Reportedly, Apple Inc will be launching its major services such as the App Store, iCloud, and Apple Podcasts in 20 more countries, adding that the Apple App Store will now be available in a total of 175 countries and regions. Music and other services will be available with interfaces in at least 40 languages. Apple Music costs will range from as low as $3 to $11 monthly, with a six-month free trial period in the new countries.