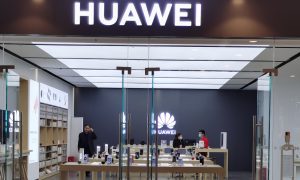 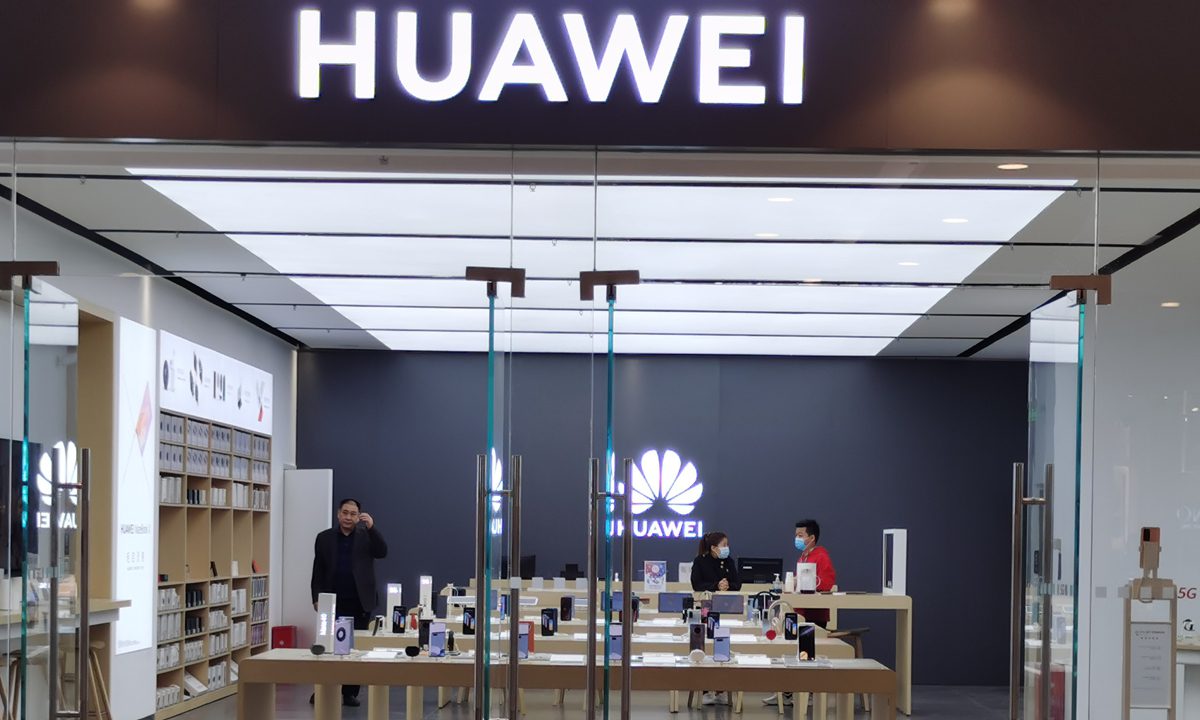 Huawei is set to release its new foldable MateX2 series handset on Monday, a move analysts said shows the Chinese technology giant’s ambition of pushing ahead its high-end phone series despite the US ban that cut its key chip supplies and hurt its chip design businesses.

According to Huawei’s earlier announcement, the Chinese brand’s next foldable phone MateX2, carrying its self-developed Kirin 9000 chipset, will be unveiled during an online event on Monday evening.

It’s also the first new product the company will unveil after the Chinese Lunar New Year.

“The new product launch demonstrates the company may not give up the high-end smartphone market, at least in the short term,” Ma Jihua, a veteran industry analyst and a close Huawei follower, told the Global Times on Sunday.

Reuters reported in late January that Huawei is in early-stage talks to sell its premium smartphone brands P and Mate series, citing two people with direct knowledge of the matter. The report also said the move could see Huawei “eventually exit from the high-end smartphone-making business.”

Huawei denied the reports, saying it has no plans to sell its mobile phone business at all, the company told the Global Times previously.

Ma noted that the continuous launch of high-end products may also indicate that Huawei is pushing ahead the research and development of its self-developed Kirin chip series despite the US ban, as only with the support of its own chip ability can Huawei upgrade the features of its phones and compete in the smartphone market.

However, analysts said the severe chip shortage will still drag on its phone shipments and cause the loss of market share.

According to a report from Nikkei Asia, Huawei will more than halve its smartphone output in 2021 amid a severe chip shortage. It has been reported that Huawei suppliers were notified to reduce production, and the company expects that its mobile phone shipments in 2021 will drop by more than 60 percent to about 70 million units.

“The drop in phone shipments will likely lead to a 20-30 percent drop in its revenue next year,” Ma predicted, while noting that Huawei’s profit margin may widen.